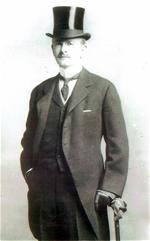 Lilburn was one of the first Gwinnett County cities to develop as population growth spread from Atlanta. The city is rooted in the railroad that still runs hourly through Old Town. When the city was first incorporated in 1910, it was named after Lilburn Trigg Myers, the railroad superintendent for the Seaboard Air Line Railway.

In 1823, the first church created in the area was Camp Creek Primitive Baptist Church, which remains active today. Elder James Hale and 14 members started the church. In 1840, a group left the church and created Liberty Baptist, now known as First Baptist Church of Lilburn. Also in 1840, the Carroll family gave land for slaves to establish their own church, Salem Baptist, which still thrives today. 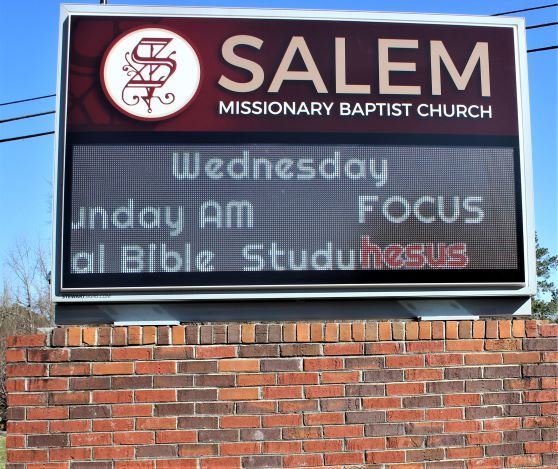 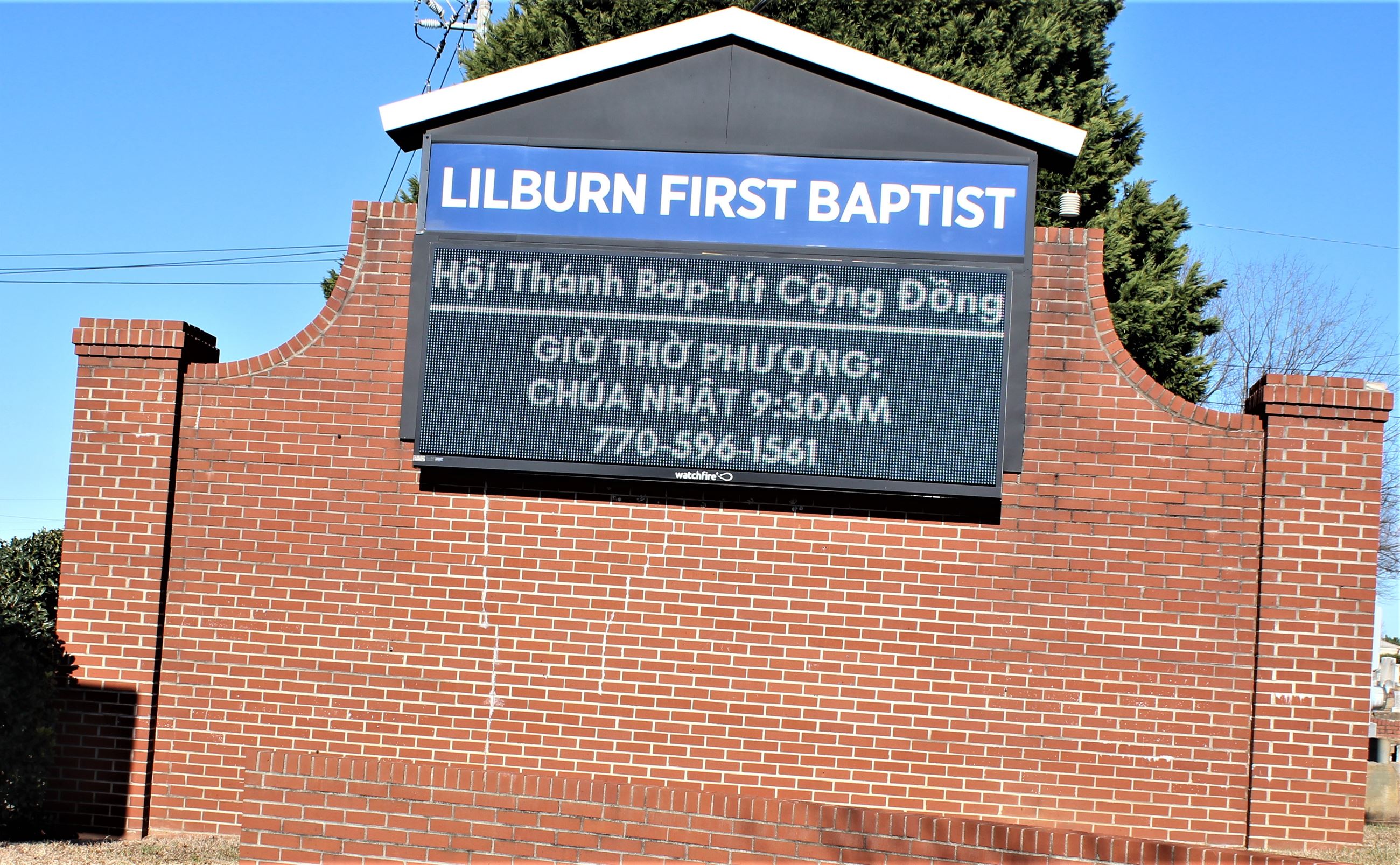 In 1839, the Center Academy was founded to educate children living in the area. The exact site is not known, but the school was located near Lawrenceville Highway (US 29) and Rockbridge Road, just within the present-day city limits of Lilburn.

During the civil war, from 1860-1865, no major battles were fought in the area; however, there was a military engagement or skirmish at Yellow River near Five Forks Trickum Road. Union troops were foraging supplies for Sherman’s troops when his soldiers encountered resistance at this location and engaged the confederates. This was the only Civil War activity in the present-day Lilburn area.

A disastrous fire devastated Lilburn in the early morning of November 15, 1920. Frank Garner, who lived across the street from the Lilburn Supply Company where the fire apparently originated, discovered the fire. The entire business section of town was destroyed, with the exception of two stores. Only the heroic work of the volunteer bucket brigade saved the residential area of town.

After the fire, Lilburn was rebuilt. Shortly thereafter, cotton crops were attacked by the boll weevil, which destroyed the local economy. Adult boll weevils do minor damage but lay eggs inside the unripe cotton boll. Young larvae eat their way through, damaging the boll. Cotton was king and was considered white gold. Big and small farmers relied on the cotton crop for survival. This tiny, menacing insect spread from Mexico into the United States. At the time, there was no method to help defend cotton crops against this pest. Boll weevils caused great economic devastation throughout the south during this time. 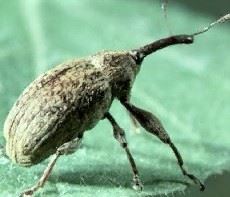 The depression of 1929 also took a heavy toll on the area and the town gradually died. Lilburn’s government, which was organized in 1910, ceased to exist. Some claimed that Lilburnites were so quiet, well behaved, orderly, and law abiding that there was no need for government. 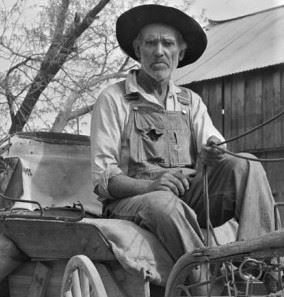 Automobiles gave people an alternative to using the railroad for transportation and the town gradually relocated along Highway 29. This reliance on Lawrenceville Highway for transportation created an Old Town area serviced by the railroad and a new business district for Lilburn. Old Lilburn retained some storefronts, which continued to operate, but most business activity was based along US 29. 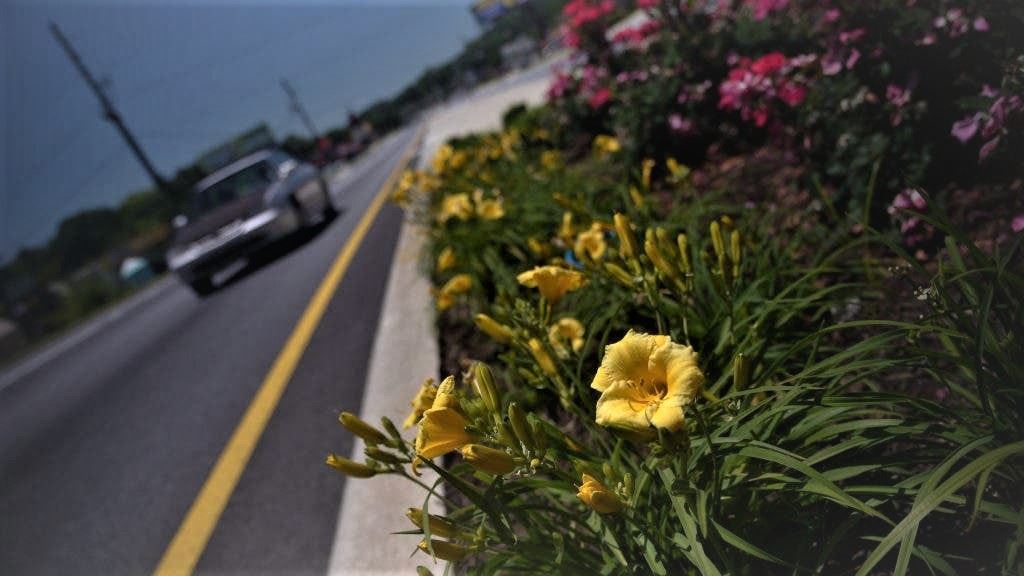 The need for a water line in 1955 created the need to reestablish a new city government and the town began to grow again. In 1976, a new City Hall was built in the Old Town area. A larger municipal building – the Calvin Fitchett Municipal Complex -- was built next to the park in the early 1990s. As the government grew to meet increasing population demands, construction of a new City Hall was completed in 2016. A realigned Main Street and new City Hall/Library are expected to serve as catalysts for redevelopment for the next chapter in Lilburn’s history.